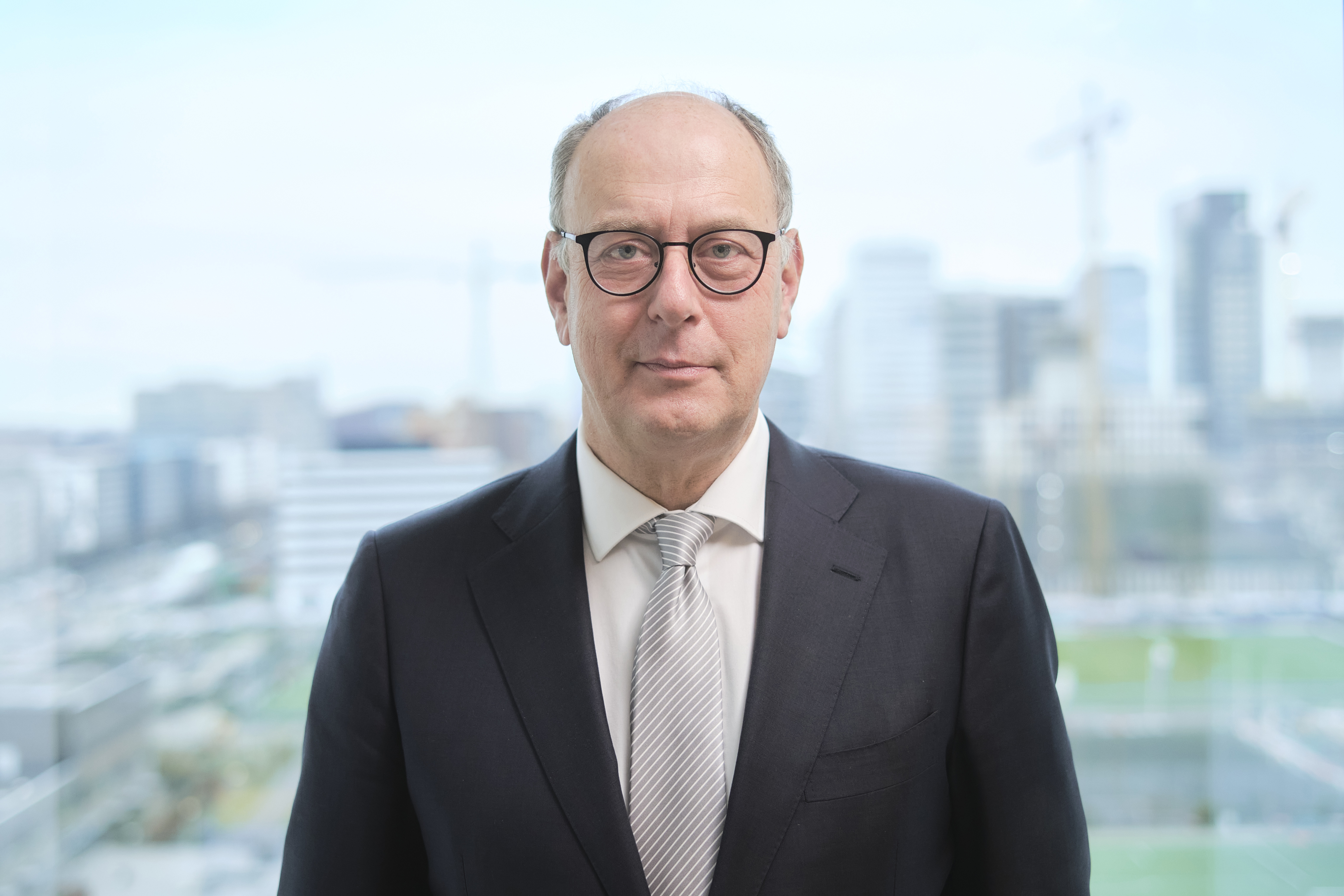 Initially, Robert Hein Broekhuijsen (1958) specialized in (international) trade, transport and insurance law. In 2005, he joined the Serious Fraud office of the Public Prosecution Service, where, as a Public Prosecutor, he was in charge of various major fraud investigations, such as those against the members of the criminal organization involved in the Klimop real estate fraud, against a controversial business flipper, and against the former CEO of the Port of Rotterdam. He also led an extensive money laundering investigation against a Curacao bank. As partner at Ivy Advocaten, Robert Hein advises and assists corporations and (semi)public authorities in handling internal irregularities, he carries out and validates internal investigations, and he represents insurance companies in special cases. Furthermore, he is strategic advisor to various companies.